It's been awhile, friends, and I hate that the reason that I'm writing won't be as uplifting or useful,  but this little space has been my spot to process what teaching has taught me,  lessons that have gone well or not, or just lessons that I've learned along the way as an educator. Writing has always been a cathartic exercise for me, so when things happen that I don't quite understand, it is where I turn.

Wednesday morning I woke early and was preparing to tackle my day.  I had already put into motion my usual routine - make coffee, take a shower, get ready, and log-in to facebook to check in with friends who were having birthdays, conduct a little Rodan and Fields business, and generally see what everyone was up to for the day.  While I was perusing, I ran across a post from a former student that really set me on a hunt for information.  The status was simple, "For all of you struggling with the news of Chloe Allison Duncan..."  I don't even think I read the rest of the status before I sent a message and began to investigate what had happened.

Chloe was a student in my 5th grade classroom at Tigerville 9 years ago.  I remember her clearly as a long-legged, beauty with glasses who would rather play soccer with the boys at recess than sit and make daisy chains on the hillside with the girls. She was more comfortable in her own skin at 10 years old than I was in my mid-30s.  She was quiet and didn't mind where she sat because nothing really bothered her much.  She had a laid back approach to anything, but at the same time, held herself to a high standard.  She was constantly asking how she could do better or for extra help if she needed.  The boys in the class always tried to get her attention by telling jokes or asking her if they could sit by her at lunch,etc.  She would often shrug her shoulders and say, "Sure." Chloe was a friend to everyone, even those who weren't the first choice of others.  She had a genuine heart and noticed when someone needed a friend. 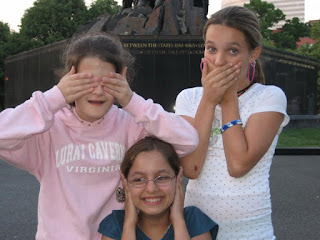 That year we started a Girls on the Run club and Chloe was one of the first to sign up.  She attended every practice and at the end, we ran a 5K at Furman University.  My goal in that race was simply not to be last.  I wasn't, but Chloe had already finished the race and ran back to finish with me.  It was a simple gesture, but one that showed exactly what kind of person she would grow up to be.

Middle school arrived and Chloe went on, but she often came back to see me over the years.  She always had a hug and would rest her head on my shoulder.  She didn't need to say anything.

Fast forward to Tuesday morning...when I finally found out what had happened, I felt like I had been punched in the stomach.  Chloe had been killed in a drunk driving accident.  She was riding on the back of a motorcycle with a friend and the drunk driver hit them from behind.  I got in the car to go get my haircut and could not stop crying.  I've never experienced the death of a student and nothing prepared me for it.  I'm  still trying to process what has happened.

She was 19, a freshman in college, and recently engaged.  She was making plans and they were immediately halted, not just for her,  but her family and friends.

Gone too quickly for sure. 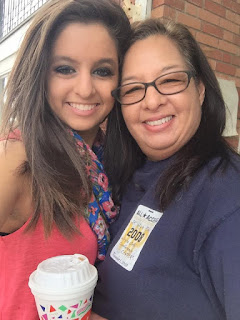 Thanks for stopping by for a visit!

I Don't Have the Answers...

It's taken me all weekend to begin to process what happened in Parkland, Florida.  I put it aside and compartmentalized it until I... 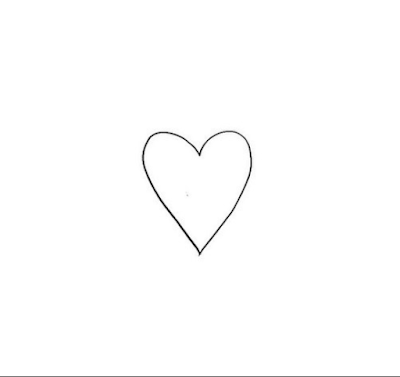